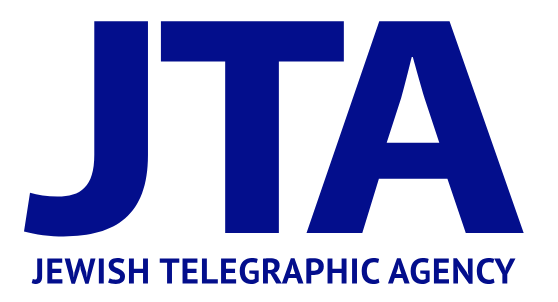 When President Lincoln fought for the Jews

During Black History Month, we recognize the historical importance of President Abraham Lincoln as the foremost figure in the battle to abolish slavery. But even as Lincoln, whose 210th birthday we mark on Feb. 12, is widely known for his role fighting for equality, he may still be underappreciated. In fact, as a moral compass and a role model for liberty, his influence extends far beyond the specific events for which he is most well-known.

In Lincoln’s time, like today, the issue of equality was relevant to many minority groups. While Jews had been living in America for centuries by the time of Lincoln’s presidency, anti-Semitism was widespread, even among the abolitionists.

On December 5, 26 Holocaust survivors from the shore area and their families took a bus trip to Philadelphia’s Horowitz-Wasserman Holocaust Memorial Plaza on the Benjamin Franklin Parkway. Stockton University’s Holocaust Resource Center and Azeez Museum, along with Jewish Family Service offered the trip to the new Plaza, which opened on October 22.

80 Years After Kristallnacht, Holocaust Education Is More Important Than Ever

Two-and-half-weeks ago, the Philadelphia community came together to formally open the Horwitz-Wasserman Holocaust Plaza at the first public Holocaust memorial in downtown Philadelphia. Just five days later, a gunman killed 11 people in a Pittsburgh synagogue, and it became tragically clear that our concern about history repeating itself was warranted.

How The Holocaust Helps Us Understand Independence Day

One day 241 years ago, John Hancock led a group of patriots in signing a document that quickly became the banner of democracy across the world. As with most holidays, the significance of this anniversary has evolved over time, and today the principles to which those 56 men ascribed their names is often lost amid newer traditions such as fireworks, barbecues and — if you watch ESPN — competitive eating. This is not to invalidate the understandable yearning for a national day of summer leisure, but it is to say that the Fourth of July has become increasingly dissociated from the enduring values it should represent.

The aimlessness of our civic consciousness is not new in the year 2017, but it is particularly striking in today’s national climate. Over the past few years, countless individuals on both sides of the political aisle have bemoaned the flaws in the ideal America, including the demise of free speech and a resurgence in racial rhetoric. In this fractured environment, the country is in dire need of a reminder of the importance of our Founders’ ideals. 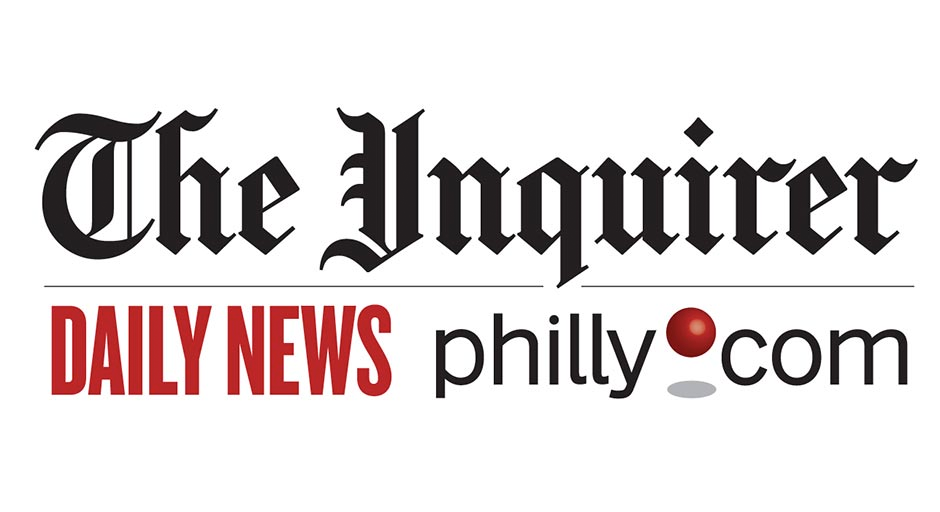 Lessons the world learned from Holocaust? None, says survivor

What did the world learn from the Holocaust? Not much, says a survivor, taking note of killing grounds as disparate as Cambodia, Rwanda, and Syria today. “The world is quiet, so what kind of a lesson is there? We got the lesson, we suffered, we lost everybody, but the world didn’t get the lesson,” says Paula Spigler, who will be 93 […]

Amid the political upheaval of recent months, a troubling trend of threatening calls to Jewish community centers and other religious institutions across the country has flown somewhat under the radar. But when headstones at a St. Louis cemetery were toppled several weeks ago – and especially when the same vile act was perpetrated in Philadelphia more recently – the growth and expressions of anti-Semitism finally began to garner significant attention.

Make no mistake: These cemetery crimes are not unrelated to one another, nor are they insignificant. Along with the threatening phone calls, they represent an attempt to rally a venomous base of miscreants and deliver disquiet to a peaceful religious community. The specific end game of these actions is unclear, but recent history had demonstrated all too well how quickly these manifestations of hate can accelerate into the worst of human atrocities.

For Philadelphians, the presence of this activity is particularly troubling. The history of Jews in Philadelphia dates back centuries, and our 300-year-old bond has helped the Jewish and broader communities thrive. As the cradle of American independence, Philadelphia has long been the embodiment of tolerance for all religious groups, serving as a beacon of light, even in a world too often consumed by hate. Viewed through this lens, the display of overt hostility in the City of Brotherly Love is, to say the least, disheartening.